Administrator
Wow, Jets got a solid deal for a guy they had to trade

Administrator
Dalvin Cook's agent refuted a report that he was planning to report to training camp on time for the second time in three hours on Saturday evening.
This time, Cook's rep was denying RBs coach Kennedy Polamalu hearsay passed along by an NFL Network reporter. “Dalvin and coach Polamalu speak often as they have a great relationship," Cook's rep began. "Dalvin has never mentioned to him anything in regards to reporting to camp. I’m not sure where the miscommunication is. I hope Dalvin plays a major role in the Vikings future success.” At this point, there is little left to do but sit back and wait for report No. 5. Vikings camp begins on Tuesday. We aren't any closer to knowing if Cook will be there.
SOURCE: Adam Schefter on Twitter

Administrator
NYG - sign K Chandler Catanzaro to a one year deal, as they are set to cut Aldrick Rosas K for all his off field issues
Chargers - sign full class
Joe Douglas GM Jets - on trade to Adams is spinning it saying it was an offer he couldn't refuse...
Cowboys - also have all draft picks signed
Report - Martavis Bryant has NOT requested reinstatement
Bears send TE Adam Shaheen to Miami for conditional 2021 6th round pick
Raiders - full draft class signed
Part of the negotiations to get things done was the cut of Pro-bowl bonus pay - so some are speculating that will mean a cut Pro-bowl
NFL has released that 12 rookies have tested positive for Covid-19 already
Mike Zimmer has signed his extension - 3 year extension
Opt out clause - deadline to opt out is Aug. 3rd - if you are an at risk person - stipend is $350,000, if non-risk - voluntary - $150,000 - regardless you accrue a year on your contract and the contract tolls.
Michigan State - has quarantined entire football team after positive cases
Practice squad expansion to 16 has been approved
New agreement has put in place that cap space won't drop below $175 million for 2021
Rosters may be kept at 90 til padded practices start in August.
Broncos - have signed full draft class

mudloggerone said:
Chiefs RG Laurent Duvernay-Tardif announced Friday night that he is opting out of the 2020 season.
Click to expand...

Good for him. He is a Doctor working in a Seniors Facility in 1 of the worst hit parts of Canada. His sacrifice kind of makes me think of Tillman

Administrator
Ian Rapoport confirms the NFL will create a temporary IR spot for players who test positive for COVID-19.

Administrator
Not NFL news but..... Miami Marlins have had a slug of players and coaches with Covid-19 and their opening home game just got cancelled. This does not bode well for NFL opening, NHL and Soccer also has had issues. 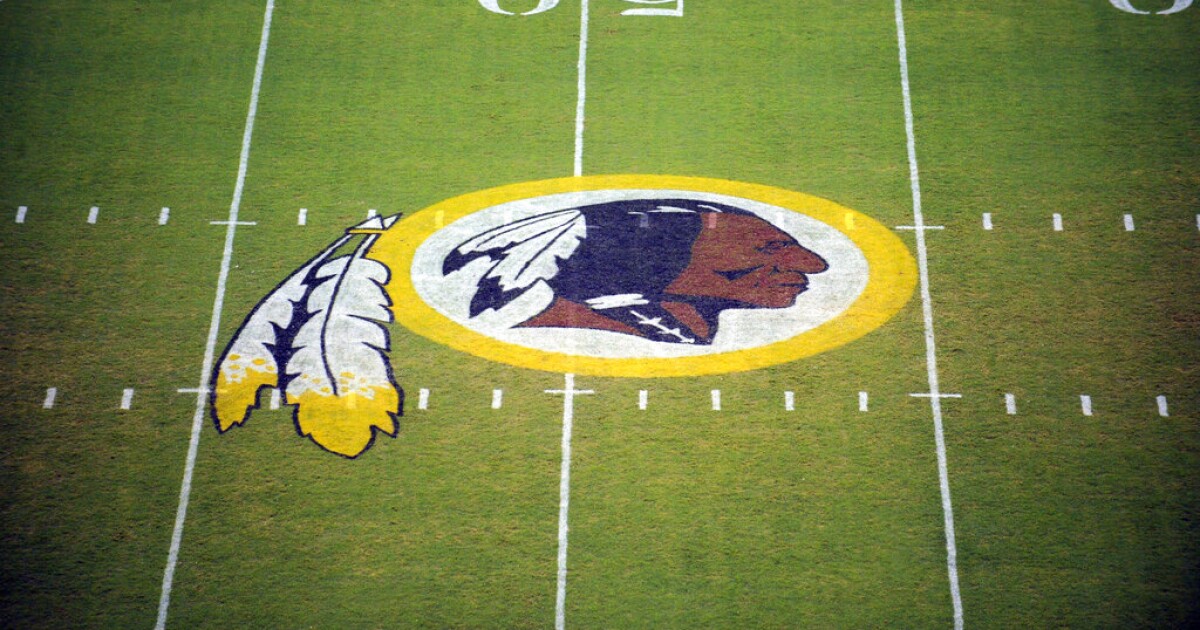 The first thing any reader needs to know is that the vast, vast majority of Native Americans were never offended by the Washington Redskins' mascot or logo. Certainly, there are offensive ways of representing Native Americans in sports and in other areas — Chief Wahoo comes to mind, as do mocking…

King adds that there will be a separate protocol for players who are found to have been in close contact with a player, coach or staffer who has tested positive. Such players, identified by proximity trackers worn at all times, will be tested immediately.

Administrator
Wasn't very many of them but great to have it done.

Administrator
Joe Burrow training with teammates while waiting for a deal

Administrator
Seahawks G Chance Warmack has taken the voluntary opt-out for the 2020 season.

Ravens WR/KR De'Anthony Thomas has voluntarily opted-out of the 2020 season.

Administrator
In a conversation on the Buccaneers' plans for handling the coronavirus, coach Bruce Arians stated "the players, they’re going to all get sick, that’s for sure.”
“It’s just a matter of how sick they get,” Arians continued. "We’ve got to be careful." This season will be unlike any other. Positive cases will be confirmed, and it appears the NFL will attempt to power through them with a multi-week quarantine for impacted players and staff members - and a larger practice squad to pick replacements from. Arians is a three-time cancer survivor and took measures to aid his health even before this offseason, including riding a golf cart during practice and handing play calling responsibilities to Byron Leftwich. Arians, at 67 years old, is at higher risk than other coaches around the league. As is safeties coach Nick Rapone (64) and quarterbacks coach Clyde Christensen (64). “It’s the team that adapts and has the most discipline, they’re going to win,” Arians concluded. This level of honesty is appreciated, but also chilling.
SOURCE: Tampa Bay Times

I know he is rich but that is still a significant donation. Brees is such a solid citizen.

Also, kudos to the Canadian Tardif. Good to see some heroes emerge.