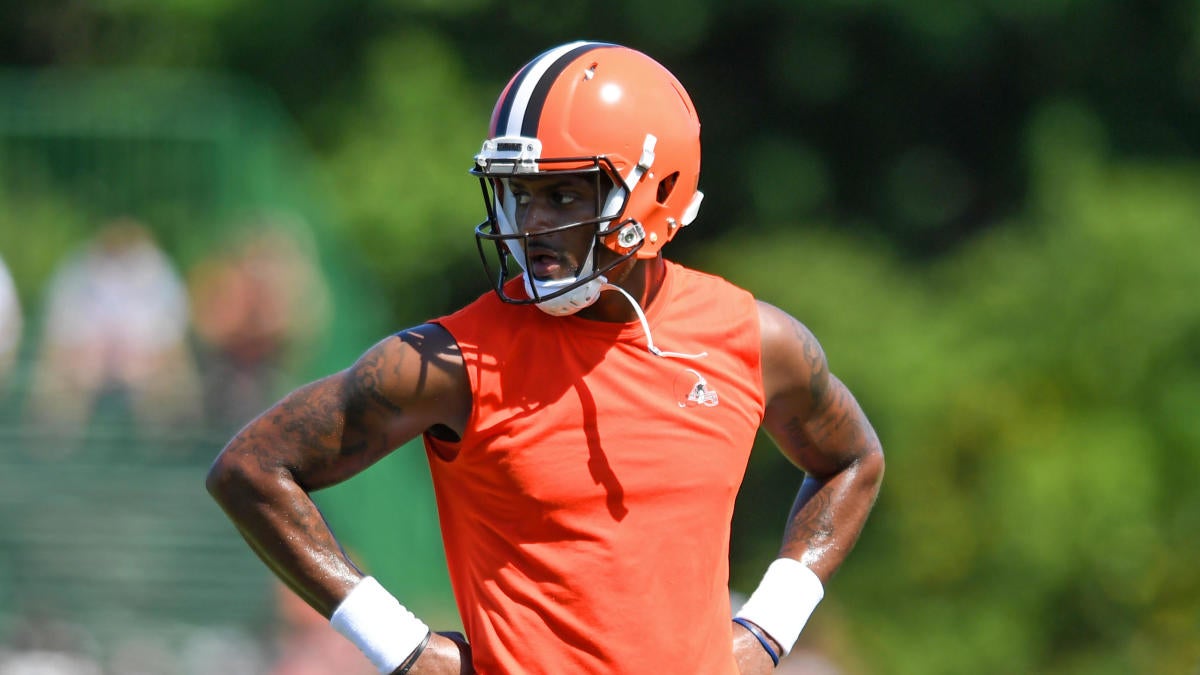 Remote Controller said:
One caveat being mentioned is $1,000,000 for every happy ending.
Click to expand...

I don't care what you all say that was F'n funny right thar.

Would be really nice to know WTF the NFL is going to do. Hard to draft a guy who is going to miss the whole season

Administrator
Goodell stated publicly today it must be at least a year per the evidence, but he doesn’t know when judgement by the “neutral” arbitrator will rule. Nothing like influencing things huh Roger

Phicinfan said:
Goodell stated publicly today it must be at least a year per the evidence, but he doesn’t know when judgement by the “neutral” arbitrator will rule. Nothing like influencing things huh Roger
Click to expand...

Administrator
Reports out now that Appeals officer Peter Harvey is stalling to allow NFL and Watson and NFLPA to come to some kind of settlement.

Phicinfan said:
SF - Niners are worried they will be without S Jimmie Ward due to a bad hamstring strain
Click to expand...

He's such a key part of their secondary. Fortunately, they play the Bears and Seahawks the first two games, so they can give him some extra time if needed.

Administrator
Reports out that confirm Peter Harvey will not release his decision until the talks between NFL, NFLPA and Watson on an agreed settlement are at an impasse

11 games and 5 million fine. Got off easier than expected

The 11 game suspension struck me as random, BUT his first game back is now against the Texans. NFL threater

Administrator
So...lets recap...
NFL wanted an extended suspension, to be at least one full season, the NFLPA got them to knock it down to 11 games.
In the meantime, Watson and his lawyer has settled all cases but one. And the one is pushing hard to go to trial.

But.....
Now a NEW suit has been filed in Texas against Watson, alleging Watson sought sexual activities and he pressured her for oral sex, in Dec of 2020. This defendant is NOT using Buzbee and has instead sought private council.

This to me is exactly what the NFL was worried about, that there was potentially more cases out there, and that the one case would still go to trial and more information would come out.

This is also the first week Watson was allowed back into the Browns facilities to start working out.